By Jason Gittinger, Executive Producer/Founder of The Detroit School of Rock and Pop Music 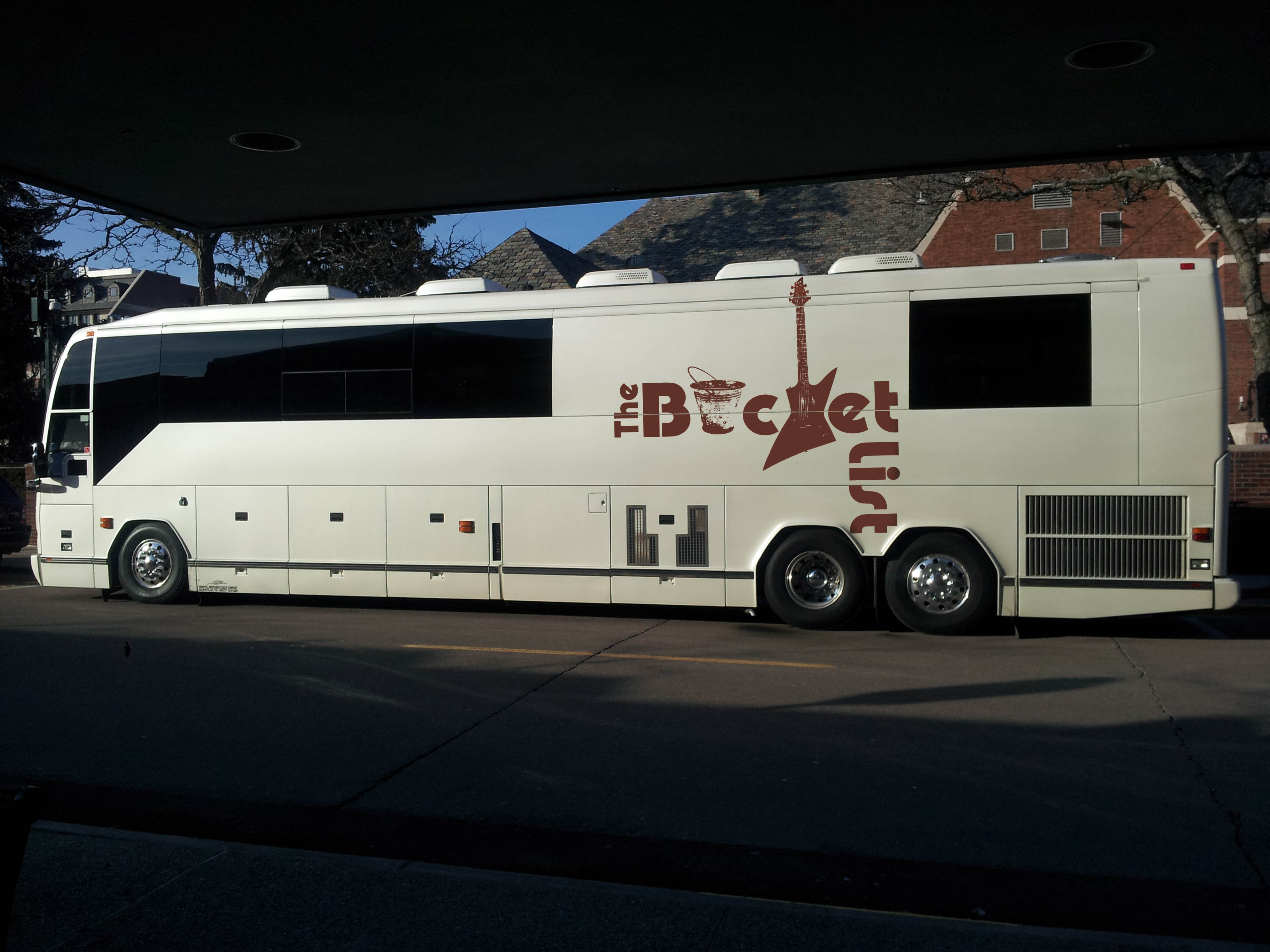 In November 2011, a close friend and one of the first students of The Detroit School of Rock and Pop Music came to me and told me that his time was nearly up. He had been battling a rare form of cancer for a while, but the prognosis wasn’t looking promising. Having been a member of the Adult Band program of the school for a while, he was well versed in the art of being in a “democratic” band. Everyone votes on the songs. But, it occurred to me at this time that my friend had a time limit and democracy had to be scrapped. We spoke about the need to launch a foundation, the Live The Music Foundation, because music is for life. So we decided to celebrate life, launch a foundation, and play all of the music on his “bucket list.” Such was the impetuous of “The Bucket List Show” and the Live The Music Foundation.

– Many thanks go out to Kevin, his family, and his friends for their support of this foundation and it’s mission. 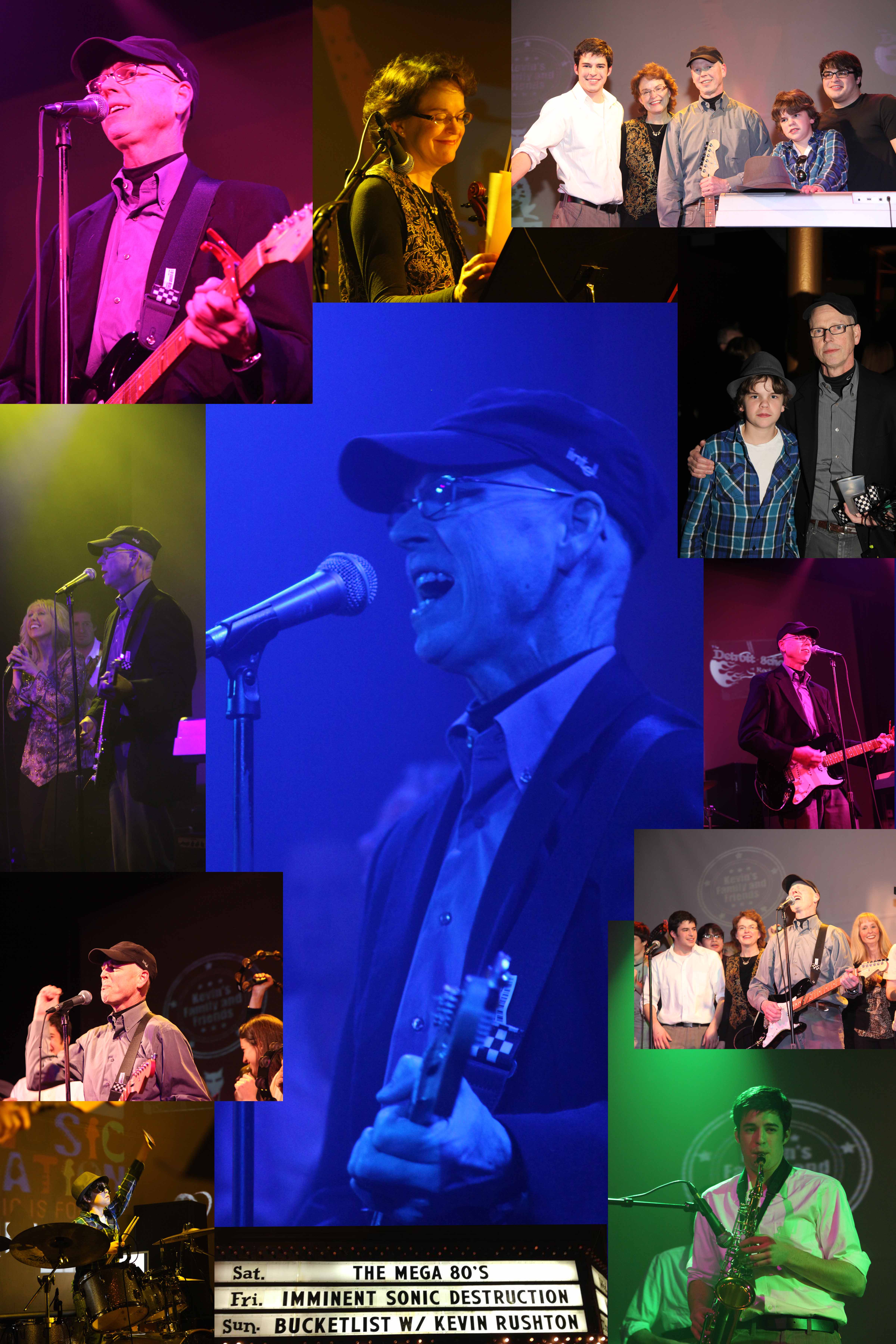 December 4th – Rock In The Holidays – Charity Event for SOS and LTMF!